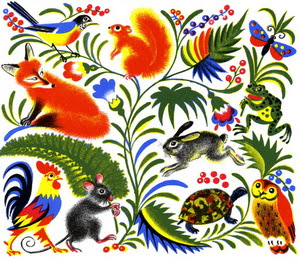 Gaaah I have to be quickish with today's post and so of course I decide to do one that then grows faster than a mountain lion. So I am doing a fast post on an amazing illustrator Feodor Rojankovsky (Rojan), 1891 - 1970, a Russian émigré artist known for his children's illustrations. Which brings me to Little Golden Books which I will do a post on tomorrow and then my favourite which is Mister Dog: The dog who belonged to himself.

"Two great events determined the course of my childhood. I was taken to the zoo and saw the most marvelous creatures on earth: bears, tigers, monkeys and reindeer, and, while my admiration was running high, I was given a set of color crayons. Naturally, I began immediately to depict the animals which captured my imagination. Also when my elder brothers, who were in schools in the capital, came home for vacation, I tried to copy their drawings and to imitate their paintings." Feodor Rojankovsky 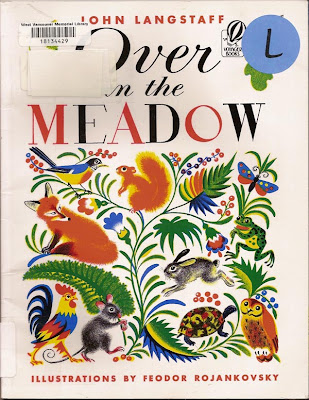 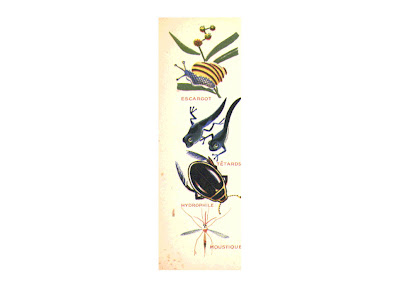 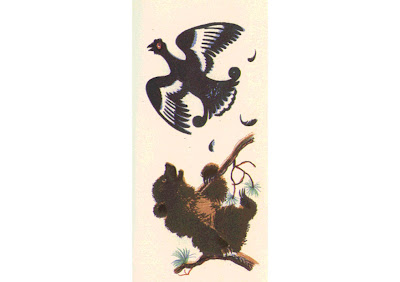 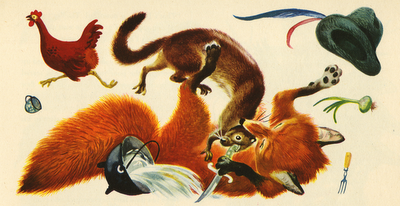 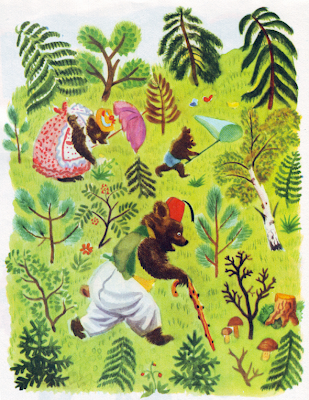 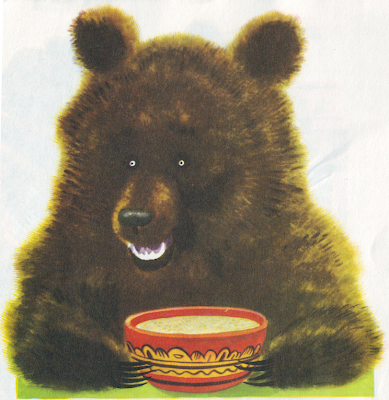