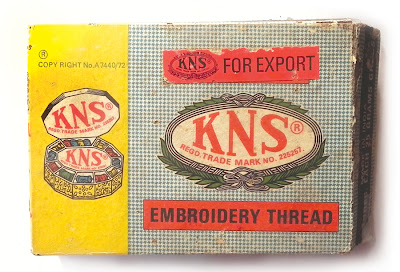 How awesome are these embroidery thread boxes by KNS, the Krishna Novelty Store, thread dealers from Mumbai. The pattern, colour combo and logo banner sigh. Treasure from the haberdashery that sold me the WISS scissors. I know they are probably wholesale thread merchants but I imagine the Krishna Novelty Store to be a place of wonders, at least 5 stories high and packed to the rafters with knick knacks, elusive aromas and dust motes that float in lazy sunbeams that filter through gaps in the tall windows and aging swaybacked roof. 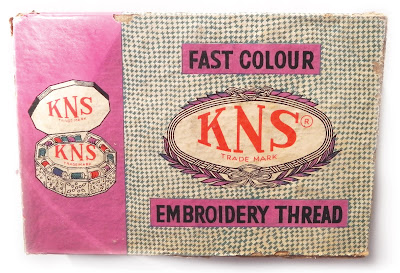 For when you need to be speedy. 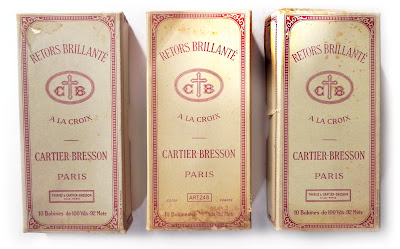 I love the quasi religious, almost crusades feel to these boxes, they have the absolute best history. Henri Cartier-Bresson (1908 - 2004) was a French photographer considered to be the father of modern photojournalism. He was an early adopter of 35 mm format and a master of candid photography. He helped develop the 'street photography' style. His father was a wealthy textile manufacturer, whose Cartier-Bresson thread was a staple of French sewing kits. His parents financial support provided him with the independence to develop his photography further than many of his contemporaries of the time. So it can be said that this humble thread has street cred. (Thank you Wikipedia) 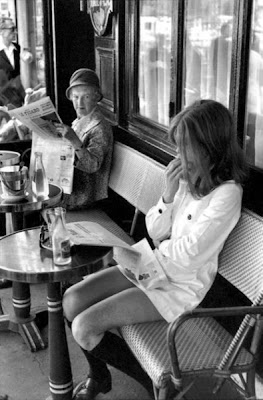 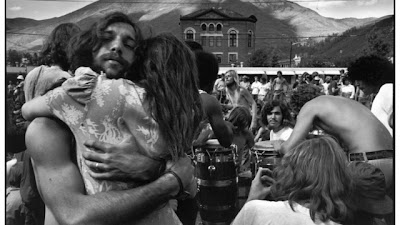 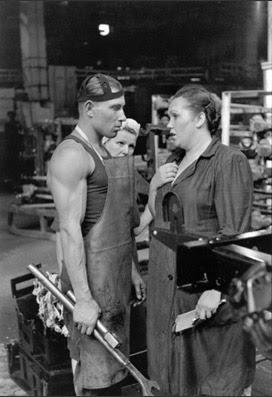 His work is really beautiful and many of the images are pretty saucy for the era in which they were shot. 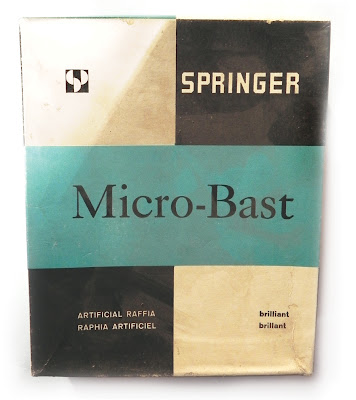 I think this company may be American but any Google action resulted in links to Jerry Jerry Jerry! I like the mod solid blocks of colour on this box, the dust is trés authentic.
Posted by Kim Longhurst at 09:05